Vanessa Hudgens made a promise to uphold her image as a role model for young girls because she “only has one shot” to impress her fans. 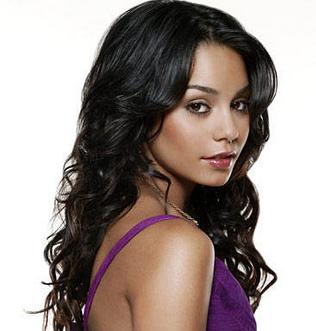 The “High School Musical” star previously sparked series of controversies when nude photographs of her were leaked online last year.

But the Disney teen queen insists she is doing her best to live up to the aspirations of her impressionable young admirers.

She revealed, “At the end of the day I have to be happy with myself. Just going to live my life and enjoy doing it.”

She added, “You only have one shot… of course I want to be a good role model and try to do my best but I’m still me.”