Neil Patrick Harris, who was a director of the hit play “Rent,” revealed that he loves the musical play, the messages of the story and performing at Hollywood Bowl is amazing. 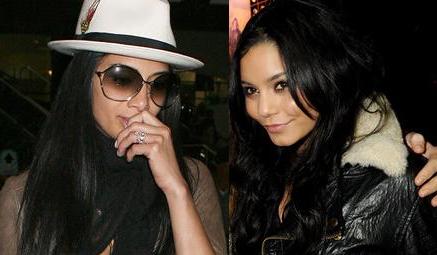 On how tough it was to work with their musical director, Nicole Scherzinger joked that it is difficult when somebody actually knows what they’re talking about. Vanessa Hudgens described Neil as a dreadful person.

“Rent,” which was a musical play, kicked off this weekend at the Hollywood Bowl in Los Angeles, California.