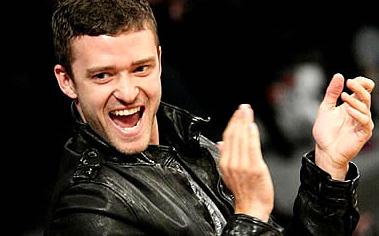 The American pop musician was religious of using sun screen because he didn’t like being red-skinned. He could tell the Brits through their tank-top lines and bright-red arms when he worked in Orlando as a kid.

On pimples, he will get red of it since he loves popping his zits. Justin trimmed his eyebrows when he had a hair cut and massages. He have a face wash and lotion on and some aftershave.