Oprah Winfrey, who worked hard on Barack Obama’s presidential election campaign, expressed that she never considered going to work for the president-elect’s administration. 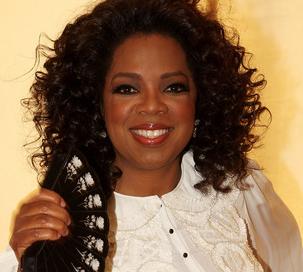 She also revealed that she would stay put, even if the president-elect came calling, saying: “Even if I was offered, I still have contractual commitments and what could I do? I do what I do best on TV every day.”

Earlier this week, Oprah Winfrey’s production company confirmed she would host her Chicago-based talk show to Washington for at least two episodes during inauguration week. She’ll have a live show from the Kennedy Center Opera House one day before the ceremony, and tape another one on Jan. 21.

One plan she hasn’t yet thought out was her dress for the inaugural ball, despite rumors to the contrary.

She added: “I actually haven’t picked it. I had a dress on the vision board, but I’m not sure that’s gonna fit, so I have to work on something else.”