Oprah Winfrey has been named the richest person in celebrity list. 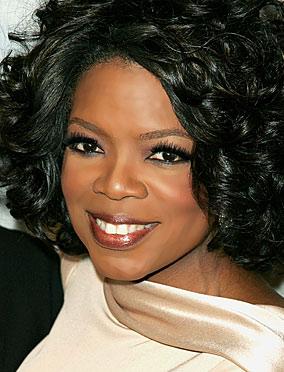 The Americans looked at the yearly wages of a cross section of Americans.

With $260 million (GBP130 million), Oprah Winfrey topped the celebrity list ahead of Scarlett Johansson, Katherine Heigl, Steven Spielberg and Miley Cyrus, who also appear among the police detectives, financial analysts and psychics on the list.

The 18 celebrities on the 2008 What People Earn list made 100 times more than the 112 “regular” people who participated in the survey.