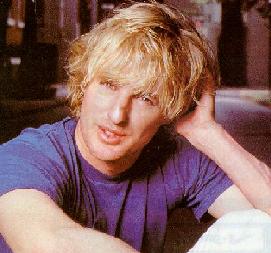 According to a report, Owen Wilson doesn’t want Hollywood to forget him as he recovers from his recent suicide attempt. A source revealed that after being replaced by Matthew McConaughey in the film “Tropic Thunder”, Owen Wilson is determined to start shooting Marley & Me with Jennifer Aniston very early next year.

The source revealed, “His identity is as an actor, so he feels pretty useless right now. They want him to be comfortable in his own skin before he jumps into someone else’s.”

Dr. Mario Finkelstein, who specializes in addiction medicine, pointed out that Owen Wilson should be okay as long as “he’s motivated to get well and receive treatment.”