It was reported that advertisement of “Straddling” Car wash of the former “Baywatch” beauty would be scrapped. 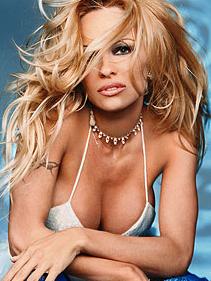 The sexy actress has scrapped plans to be recreated as a 40-foot (12-meter) sign advertising a strip club over fears the move would hurt her reputation.

The deal, which was believed to be worth $10 million (£5 million), would have seen a giant likeness of the former Baywatch star straddling a car wash in Las Vegas to promote the nearby Burning Bush Club.

But the actress reneged on her decision to appear as the ‘body’ of the strip joint after meeting with tycoon and bar owner Dennis DeGori.