Stan Lee, a comic book guru, is working with the socialite Paris Hilton on a new cartoon series for MTV. 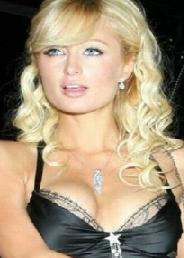 Details are sketchy at present but the Marvel comics’ superhero creator admitted he’s delighted with the project so far.

He revealed, “She won’t be your typical superhero. It’s a very refreshing and compelling situation comedy.”