Paris Hilton was treated to a heroes’ reception at a car show in South Korea at the weekend. 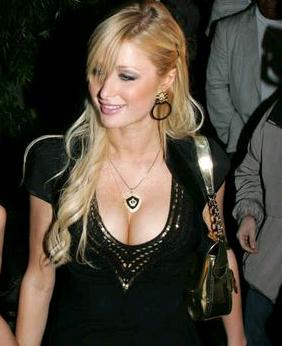 The hotel heiress showed off her fine bodywork at a BMW event in Seoul only days after wrapping up a lucrative contract with Fila sportswear.

Hundreds of fans squeezed into hot night-spot Circle hoping to catch a glimpse of the world’s most famous socialite. You could see the photo here.

After greeting her loyal fans, Paris Hilton, who is sporting a sexy brown strapless dress, has treated her fans of her rendition of Madonna’s “Like A Virgin” and Britney Spears’ “Slave 4 U”.