Paris Hilton has denied reports that she is to adopt four blonde babies. 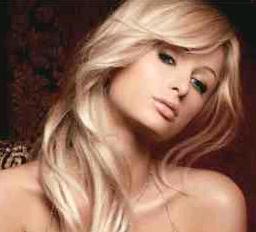 In a recent interview, the hotel heiress revealed that at the moment, kids were not on her priority list.

She revealed, “Someone just said that I’m adopting four blonde babies. That’s retarded. No, I’m not.”

If she has plans to adopt in the future, the socialite also revealed, “Maybe, but I want to have my own children.”

As for her upcoming movie “Repo! The Genetic Opera”, she said, “This is my first time that I’ve actually taken it seriously. Before, I was just doing it for fun, not really paying attention – not even studying my lines. But this time, I’m serious about it.”

She added, “I really tried hard to get this role. I rehearsed. I was the best at the audition. I got this part because I deserved it, and I’m going to make sure I do the best job ever.”