Paris Hilton hit the headlines again after her boyfriend Cy Waits allegedly hit a photographer in West Hollywood on September 29. 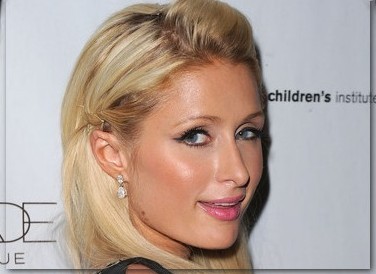 Cy Waits, who was in the car with the socialite, accelerated and allegedly knocked a female paparazzi outside of Boa restaurant. He reportedly returned to the scene and was placed under citizen’s arrest.

Paris Hilton defended her beau on her Twitter that it was the aggressive photographers who ruined her lovely evening.