Penelope Cruz, who is Spanish actress, has a “monster” that ruins her romances. 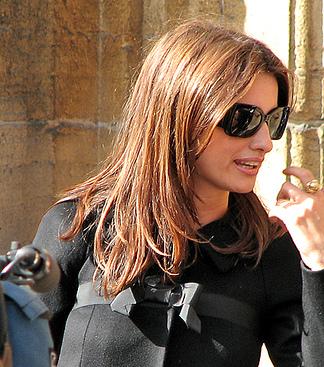 In a new magazine article, the Vanilla Sky star has hinted that her failed relationships with Matthew McConaughey and Tom Cruise were wrecked by her gloomy alter-ego, which has spoiled magical moments ever since she was a child.

Penelope Cruz, who is now dating fellow Spaniard Javier Bardem, revealed that she calls her angry inner voice “the monster” and has spent her life trying to control it.

She said, “I’m always finding very tricky and hidden ways to sabotage any beautiful moment. And it’s something so internal that I don’t think even my friends or family can catch me doing it. But I catch myself doing it.

She added, “I’ve had that battle since I was a little girl. It’s like, `Uh-oh, here it is again, the monster! Go away and leave me alone!’ “With time, you get more at peace with it. I used to get very upset about it, and very angry at myself. But now, when it comes, I just send it away”.