Penelope Cruz is 4½-months pregnant, according to her representative. 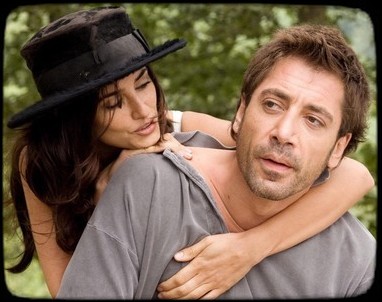 They confirmed the good news after the Spanish actress seem to cover a baby bump. She was sporting a flowing top while she was on the film set of “Pirates of the Caribbean: On Stranger Tides” in Puerto Rico.

Penelope previously tied a knot with her “Cristina Barcelona” co-star in Bahamas in July.