Harry Potter fans have launched a campaign to save the boy wizard from being killed off in the seventh and final book of the adventure series. 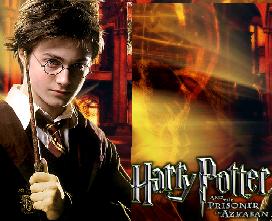 Aficionados of the novels are hoping for a million signatures on a petition urging author J.K.Rowling to write more Harry Potter books after she confirmed a number of deaths at the end of the final installment.