Hayden Panettiere just broke up with her “Heroes” co-star Milo Ventimiglia within the last week. Now, words are coming out that a pregnancy scare may have caused their recent split. 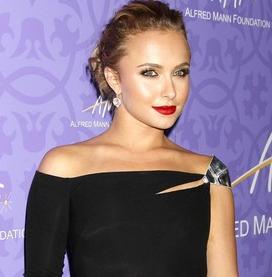 Hayden and Milo ended their romance after dating for more than a year. And according to the Chicago Sun-Times, the split was caused by a pregnancy scare. The test proved negative, but apparently caused friction that sparked the breakup, reports the publication.

Previously, it was reported that Hayden and Milo called it quits, citing “lifestyle conflicts” as the reason for the split. “It was a lifestyle conflict,” a source said. “They were in very different places.” But the source revealed the pair “are still on friendly terms. There are no hard feelings.”