It seems High School Musical is heading to the Oscars as Zac Efron and Vanessa Hudgens are set to perform at the Academy Awards, according to a report. 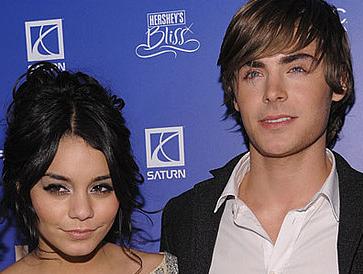 Rehearsals for the song-and-dance routine began Tuesday night in Hollywood. Jackman’s Australia director Baz Luhrmann is putting his musical experience — he also directed Moulin Rouge — to good use by directing the Oscar number.

In addition to Jackman, who is hosting the Oscars for the first time after serving as the three-time host of the Tony Awards, Efron might get some extra screen time Sunday night. He is scheduled to present the award for Best Original Song.