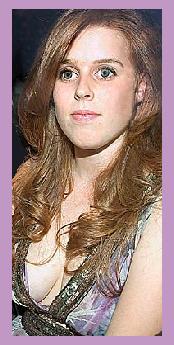 A royal source revealed, “It’s absolutely beautiful and Beatrice is thrilled with it. The ring is made out of three bands of gold: one yellow, one gray and one red.” The source added, “Clearly, it’s not an official engagement or wedding ring as Beatrice is still only 18, but Dave has told Beatrice that it’s a sign of his commitment to her and that’s more than enough for Beatrice.”

As for the reaction of the parents of the Princess Beatrice, the Duke and Duchess of York are similarly delighted about the relationship of their daughter and David. The source revealed, “Although he’s six years older than Bea, they’re not worried about the age gap.”