Prince George, who will be five years old in July, is reportedly having riding lessons in Windsor. 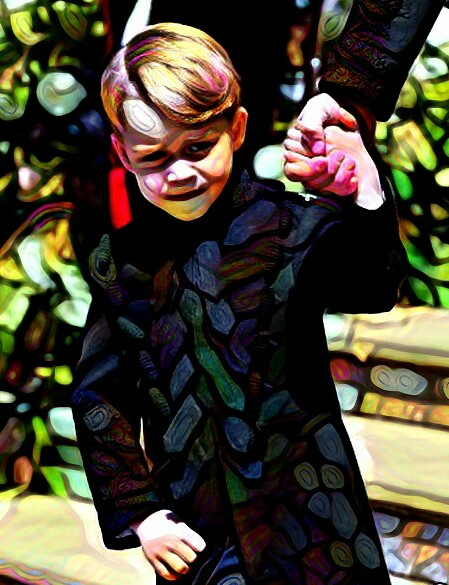 The proud parents of the four-year-old prince were believed to be willing to allow their son start the hobby because it’s something all the royals do and the whole family adore animals. Unfortunately, they didn’t want to put him on a big horse because he’s only a small child. That’s why they reportedly asked Zara Tindall for help. Prince William’s cousin is said to have leant them a smaller Shetland pony for the toddler’s lessons. Meanwhile, Prince George is taking after his father William who was also a keen rider as a child. The second line to throne was given a Shetland called Smokey when he was four.