Prince Harry, who split from girlfriend Chelsy Davy, is linked to Camilla Romestrand, who is the lead singer of “Eddie The Gun”. 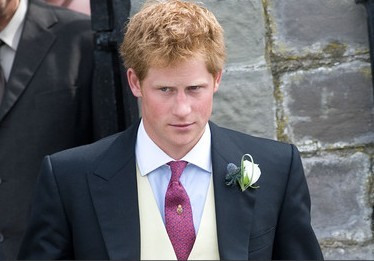 The young royal reportedly became closer to the rock singer after being close friends for a while. Camilla knew her way around the Buckingham Palace but they are trying to keep romance a secret.

Prince Harry reportedly likes being with Camilla and appreciates her music too.