Prince Harry reportedly moved on from split with Chelsy Davy as he was linked to a law graduate Gemma Wilkinson. 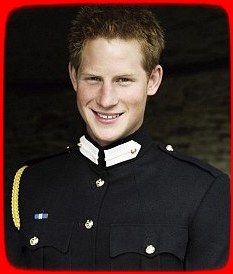 The young royal and the 27-year-old beauty enjoyed several nights out together, including clubbing at Raffles club.

Prince Harry didn’t want a serious relationship since he only wants some fun, according to a source.