Prince Harry was delighted to learn that Prince William had asked Kate Middleton to marry him. 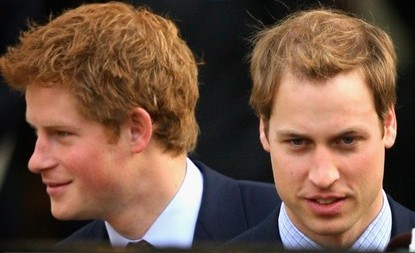 The young royal explained that the recent engagement means he will have the sister he always wanted.

Prince Harry was the one who actually received the engagement ring after Princess Diana died But he was glad to give the ring to his brother.