Prince William and Prince Harry have been offered jobs in television by Simon Cowell. 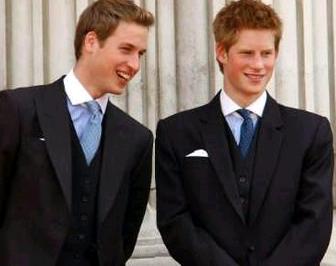 The “American Idol” judge was so impressed with the boys’ efforts in organizing Concert for Diana that he invited them to join his talent television empire as producers.

Simon Cowell, who was blown away by line-up performers, praised the princes, saying: “You have put together one heck of a show. Well done. If you ever get tired of running the country you can work for me producing TV shows.” He turned to Ryan Seacrest and Randy Jackson and added, “Somehow I don’t think they’ll ever take me up on my offer.”