Simon Cowell’s married lover thought that she could not get pregnant so she and Simon were not using protection. 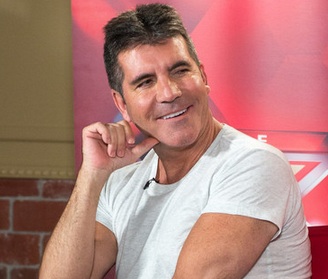 Simon Cowell wants to beat “American Idol” and every other show in the ratings department. 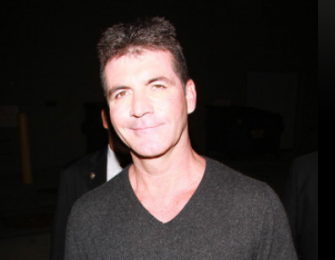 Simon Cowell would love to get his hands on Pippa Middleton to make her a star. 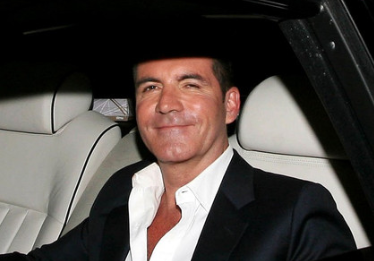 After Simon Cowell declared that he will quit the show after season 9, Ryan Seacrest is rumored to serve as a judge on season 10 as the insider claimed that the Ryan could possibly pull double duties for the show.

Simon Cowell, who gave the “American Idol” some of the sharpest moments, confirmed he will leave the hit TV singing contest after this season.

Simon Cowell, who recently celebrated his 50th birthday party, whisked American Idol make-up artist away for a luxury vacation before his birthday bash.

Dermot O’Leary said that music mogul Simon Cowell taunted him about the car he wanted to buy.

While Paula Abdul combs the Help Wanted ads, her fellow judge on American Idol, Simon Cowell is apparently going to be snipping at contestants on the top-rated FOX show for the next three seasons, at least — at a salary of $45 million a year, up from his current $36 million, according to the Hollywood Reporter. 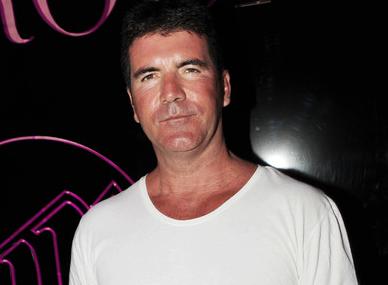 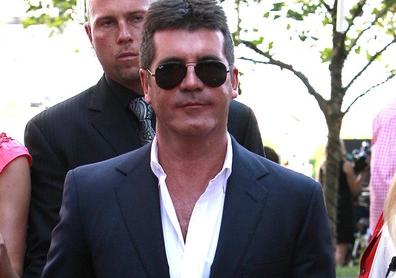 Simon Cowell is shooting down a report he has been offered up to $144 million to stay on “American Idol.” 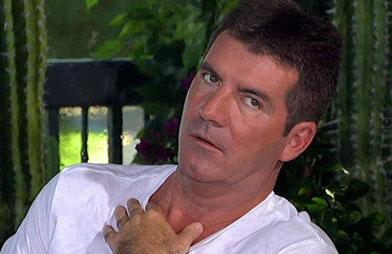 Simon Cowell is known worldwide for his directness and honesty when it comoes to judging talent on shows like American Idol. So it’s no surprise that he’s ready with an answer when asked whether Adam Lambert is a clear winner this year. 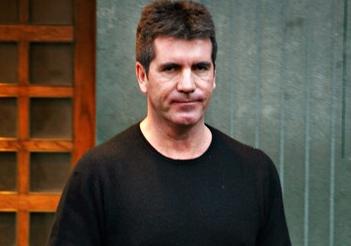 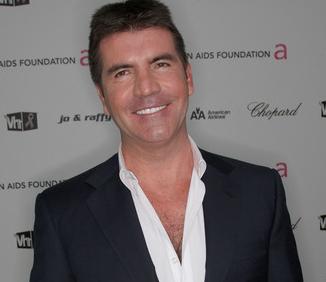 THE brother of X Factor star Simon Cowell is planning to take him on by appearing on rival Strictly Come Dancing. 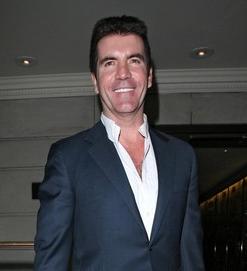 Simon Cowell has laughed off rumors he has given his former girlfriend Terri Seymour a £5million ‘parting gift’… because she was the one who dumped him. 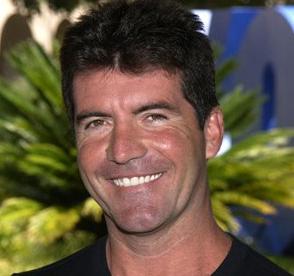