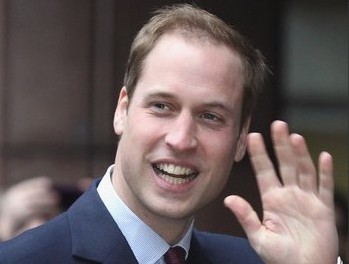 The young royal and Kate Middleton would be more than content for their faces to show on tea towels because the memorabilia is a part of the whole occasion.

Meanwhile, Prince William, who is a patron of the Imperial War Museum Foundation, encouraged the British people that they should never forget World War I sacrifices.