Princess Eugenie and boyfriend Jack Brooksbank became the center of speculation that they are officially engaged by the end of the year. 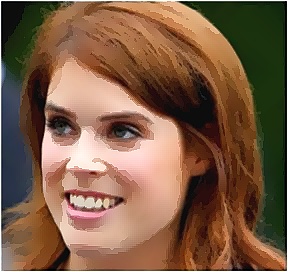 The 26-year-old royal and the 29-year-old nightclub boss has been together in a relationship for six years. Although there is no official announcement, the couple was reported to be engaged and planned to get married in 2017. Duchess Sarah, who is the mother of Princess Eugenie dismissed the report that her daughter is set to wed her long-term boyfriend next year. A spokesman for the Duchess of York revealed that the engagement story is definitely not true. A source revealed that the family was together this weekend and they denied engagement claims.