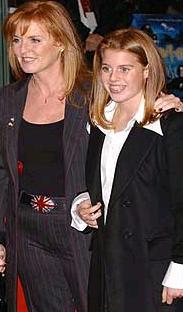 Arriving guests walked down a hot pink carpet to the garden which was decorated with original stage inflatables from Elton’s Red Piano Las Vegas show and ice sculptures in the design of hotels from the Las Vegas strip.

The singer serenaded the crowd with a selection of his greatest hits, while Welsh singers Dame Shirley Bassey and Sir Tom Jones also performed. It was the ninth annual White Tie and Tiara ball which raises money for the Elton John AIDS foundation.