The Spice Girls will not perform at the Concert for Diana this Sunday. The group, who recently announced they are reforming for a world tour, cannot join the line-up for the tribute show marking the 10th anniversary of Princess Diana’s death. It is because Emma Bunton is heavily pregnant. 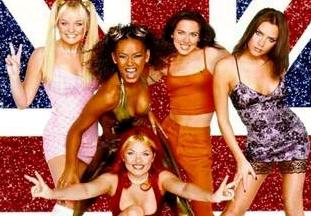 When asked if they would be performing, Geri Halliwell revealed, “We’ve got a heavily pregnant lady here”. Emma is due to give birth to her first child in just under a month.

Mel C added, “We would have loved to be there this weekend. It’s just unfortunate timing.”