Princess Eugenie has sparked a review of royal protection policy. 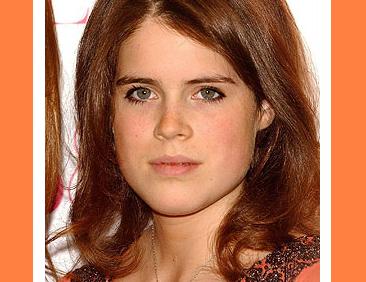 The review is set to examine whether younger members of the royal family need round-the-clock security – which currently costs around £50 million for the entire family – following complaints about Eugenie’s gap year travels.

The princess has been traveling around Australia and Asia with friends and two police protection officers, which have so far cost taxpayers over £100,000.

She is also reportedly determined to study at an American university, which would require funding for two bodyguards to stay there with her.

Dai Davies, former head of Scotland Yard’s Royalty and Diplomatic Protection Squad, thinks it is time to examine the issue.

He said: “I think it is perfectly right to ask the question why are we doing it and is it justified at a time when we are sending soldiers to Afghanistan who are not properly equipped.

“There could be factors that I don’t know about, such as fixated people. But when I was running the squad there was no direct threat to these minor royals.”

“However, there is growing unease at the sheer costs involved in offering round-the-clock protection to non-working members of the family.

“The only thing the public see is bodyguards being used as glorified taxi drivers to ferry young members of the family to and from nightclubs. Inevitably, this raises the question of whether it is really necessary.”

The source added: “In many ways Zara is even more high profile than some of her cousins, yet she is not a burden on the taxpayer.”

Neither Scotland Yard nor Buckingham Palace officials would comment.