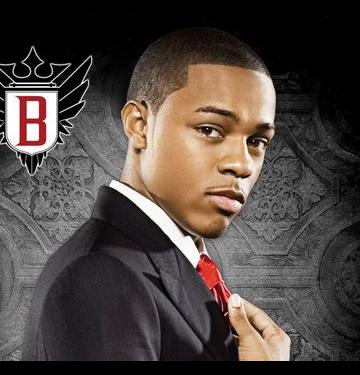 The 21-year-old rapper has been romantically linked to the hip-hop performer’s daughter, Vanessa Simmons, after they were spotted “all over each other” at a party, according to the reports.

And now the beauty is said to be dating the star, real name Shad Moss. A source revealed, “She only had eyes for Bow Wow all night.”