Rapper Pitbull was surprised by Lindsay Lohan’s lawsuit because he intended the lyrics as a positive reference to her. 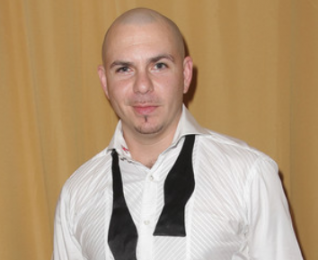 The 30-year-old rapper believed that the actress may have misunderstood his meaning in the lyrics. “You got it locked up” means one runs that area. Pitbull insisted that he didn’t look to degrade or hurt someone’s career on his track, which features Ne-Yo, Afrojack and Nayer.