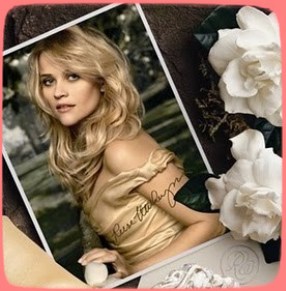 The “Legally Blonde” star sparked boob job rumor after appearing to have a bigger bust last night but a representative confirmed that it wasn’t true.

Meanwhile, Jim Toth, who was the boyfriend of Reese, was just promoted to co-head of CAA’s motion picture talent department.