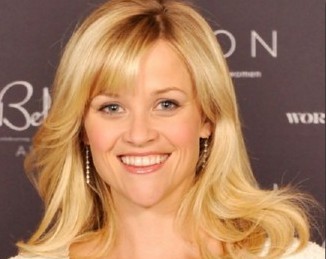 Reese was previously seen while shopping at designer boutiques in Paris, France over the weekend.