Reese Witherspoon and Vince Vaughn may be in for a rocky ride promoting their new movie – because the celebrity pair reportedly can’t stand each other in real life. 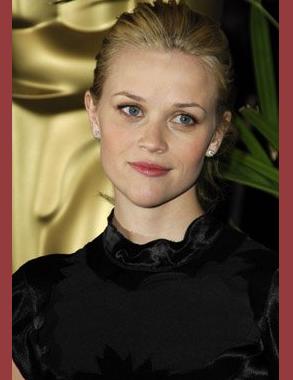 Rumors that the celebrity pair don’t exactly see eye-to-eye first surfaced earlier this year, when it was claimed that their furious bust-ups threatened to halt filming on “Four Christmases”.

A friend revealed that Reese Witherspoon has said Vince is, “the biggest child I’ve ever met!”

The friend added: “Promoting a movie involves long hours, and she’ll have to spend a lot of time with someone who gets under her skin. Reese is professional — she’ll grit her teeth, fake a smile and pose for pictures — but she’s not looking forward to it.”

Reese Witherspoon herself has confessed she was definitely not on the same page as Vince during shooting, saying: “I said to him one day, ‘People can’t talk as fast as you think.’ You can’t keep up with him. But I feel like I’ve been in training — Vince Vaughn training!”