Representative slammed the Rihanna and Brown’s back-in-contact reports, which were suggested by Britain’s Heat magazine. 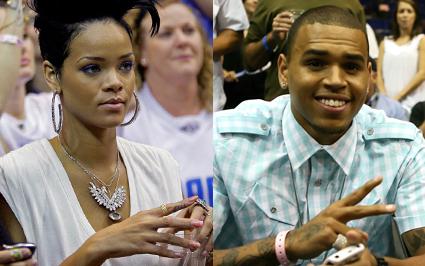 The “Umbrella” hitmaker was reported to keep in touch again with her former boyfriend after Chris Brown’s emotional BET performance. Unfortunately, the representative denied the rumors after branding the reports as “absolutely not true.” Besides, Chris was ordered to stay remain 100 yards away and 10 yards at public events away from Rihanna.

Meanwhile, Rihanna was dating Matt Kemp and Chris Brown was linked to a model Jasmine Sanders.