Christie’s auction house says a 30-year-old nude photo of Madonna, which earned her a $25 modeling fee, is expected to sell for at least $10,000. 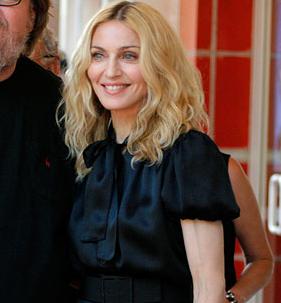 The full frontal image was taken by Lee Friedlander and appeared in Playboy in 1985.

He says six photos from the shoot were sold to Playboy and the one up for auction Feb. 12 is “maybe the most explicit one.”

Another photo of Madonna, by Helmut Newton, is also in the auction. In that shot, she is wearing lingerie.