Rihanna has slammed the rumors about the fake people who wanted to befriend her because she was famous, warned them she will uncover their true motives. 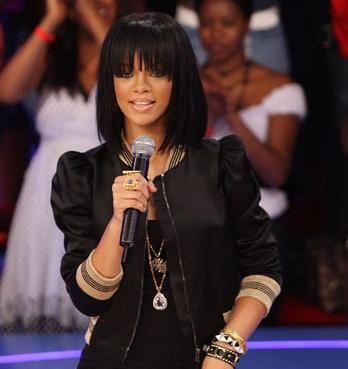 The “Bajan” beauty had to fend of hoards of wannabe pals since the launch of her career in 2005, and she was sick of fame-hungry lingerers trying to get close to her.

But the “R’n’B” star has a secret weapon to discover if someone is a true friend and her “bull detector”.

She revealed, “I have a good bull detector, so I’m good at figuring out who is real and which people want to be my friend because of what I am versus who I am.”

And the star doesn’t believe in girls longing for a man to make their lives perfect – insisting women should control their own destinies.

She added, “You shouldn’t depend on a guy to make your life better or good at all.”