Rihanna, whose on/off boyfriend Chris Brown has pleaded not guilty to assaulting her, is dating a professional basketball player. 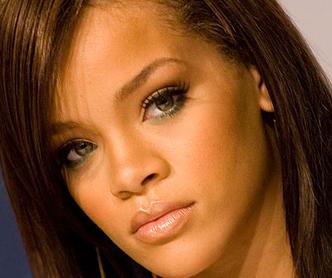 A source revealed: “They looked very couple-y, sitting real close to each other in the car.”

This is the first time Rihanna, 21, has been spotted out with a man since she and Chris decided to take time away from each other to reflect on their relationship.

Chris has been charged with felony assault and making criminal threats after he allegedly punched, bit and choked Rihanna until she was unconscious in his car on February 8.

Although Rihanna and Chris, 19, initially reunited after the incident, they have not been seen together in recent weeks.

Chris sparked rumours he has moved on when he was spotted visiting a tattoo parlour with Girlicious singer Natalie Mejia.

Natalie refused to deny reports she was romantically involved with Chris, saying at the time: “Things are going well between us but I really do not want to comment much more than that right now.”