Although Robert Pattinson has been working in Vancouver, Canada, he called in “On Air with Ryan Seacrest,” on March 3. 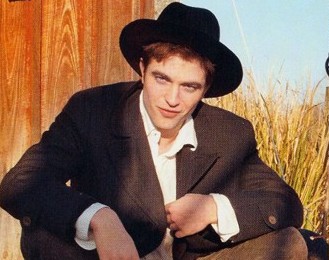 The “Twilight” actor talked about his current film “Breaking Dawn” as well as his soon-to-be-released “Water For Elephants.”

On the fact that his character in “Elephants” is named Jacob, which is similar to the name of his nemesis in the “Twilight,” Robert thought it was funny and when he read it that was one of his main concerns.