Most people only want to hear the good things said about them, but Robert Pattinson is the complete opposite – bring on the bad press! 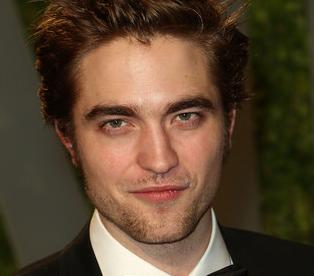 When asked if he follows all the online gossip about him, he replied: “I read that and thought it was such bulls**t. I was like, “God, I sound like such a loser!”

Is it true that you took a fan out for dinner? “That is true, yeah.”

The Twilight hottie might be hard pressed to find too many bad things out there, beyond the weird rumors about his personal hygiene, that is.

When told that Zac Efron suffered through the same bad hygiene buzz, he was quite surprised, saying: “Really? He looks like he smells really good,” he laughs. “I also do shower.”

And beyond the legions of girls who don’t care whether he bathes or not, Ryan Reynolds recently called Rob “dreamy,” so it’s no wonder he’s got his sights set on working with his fellow hunky actor.

“Ryan Reynolds!” he laughs when asked who he’d like to work with in the future. “I’ve always wanted to work with Benicio Del Toro, I think he’s amazing. And there are tons and tons of people.”