There are some commonalities between Robert Pattinson and his character in “Twilight”, Edward Cullen. 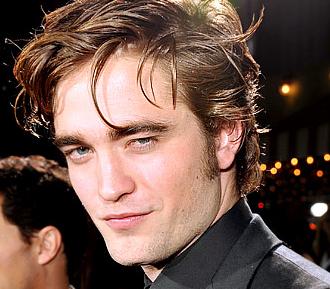 He revealed during a video interview in Japan: “There’s not too many similarities between Edward and me. But I’m quite similar in his bad points: I’m quite possessive and a bit of a loner.”

He went on to say: “I’m a bit of a loner and not that good with dealing with loads of people. Most of the time, going out is a complete waste of time. I’d rather stay in and create something than go out.”

And Robert is a bit of a workaholic, saying: “I’m not very good at relaxing. I don’t like relaxing; I like working.”

But the British heartthrob is still the same person he was before the film’s worldwide success. “In my head, I don’t think I’ve changed much at all [since Twilight became a hit],” said the 22-year-old actor.

Robert Pattinson is currently busy with the production of “The Twilight Saga’s New Moon” in Vancouver. The upcoming film is scheduled for release on November 20, 2009.