The cast of The Twilight Saga: Eclipse grabs food and drinks at Miko Sushi in Vancouver, Canada on Friday night (August 14). 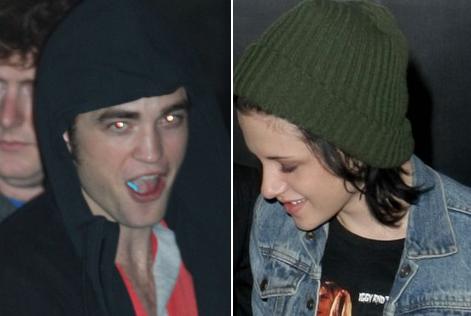 Catalina Sandino Moreno and Jack Huston recently joined the cast but so far, no sightings. A solo Xavier was spotted as he was strolling along with a coffee in hand.