Enjoying a night out in Vancouver, Canada, Robert Pattinson and his “The Twilight Saga’s New Moon” co-star Kristen Stewart were spotted heading to a Vancouver club on Saturday, April 18. 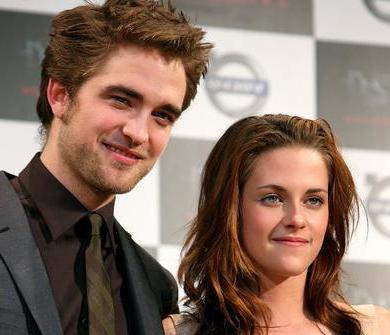 Pattinson wore a white shirt matched with a black jacket. Meanwhile, Stewart looked casual wearing a gray t-shirt paired with glasses. She brought a bottle of beer on her left hand.

Also joining them in the club was another “New Moon” star Nikki Reed. The three of them went out to watch a performance of their friend SAGE at The Metropole. During the show, they happily took pictures with fans and signed autographs for them.