Robert Pattinson and Natalie Portman have fueled rumors that they are an item. 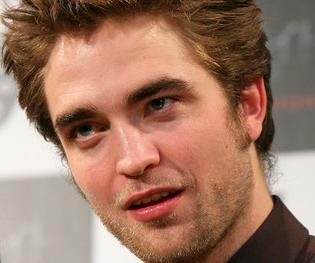 Sources say the “Twilight” hunk and the “My Blueberry Nights” babe vowed to keep in touch after they met at a pre-Oscars party last month.

On Robert’s first meeting with Natalie, the source revealed: “He seemed to be enjoying every minute of it. She dominated his attention for most of the evening.”

Insiders also claim the pair have been keeping in close touch with one another.

It was previously reported that Natalie got up close and personal with Robert at the posh Vanity Fair Oscar Party.

“[Portman] seemed really into him and went right up to say hello once she spotted him,” said a friend after the pair were spotted talking to each other at the party.