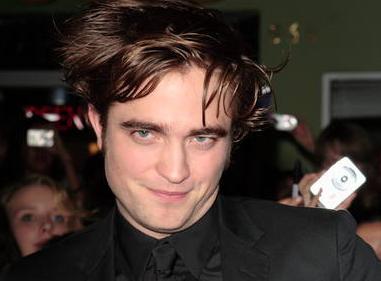 The 22-year-old star – who shot to fame after starring in 2008 vampire movie ‘Twilight’ – is too nervous to date in case the pressure of being seen with him becomes too much.

He said: “I’m always really worried about ruining their lives. Especially with people that aren’t famous. It’s such a massive change. I’m kind of a paranoid wreck.”

Robert also revealed he still hasn’t got used to seeing his face in magazines.

Robert has previously admitted he finds his new sex symbol status confusing, revealing he was never a hit with women when he was growing up.

He revealed: “It’s funny, but about a year ago I’d talk to girls and no one would be interested. Then when it was announced I would be in ‘Twilight’ and the book’s author gave me her seal of approval, everyone seemed to change their mind. The attention I get now is just mind bending.”