British heart-throb Robert Pattinson was forced to fix his teeth before filming new movie Twilight – because producers wanted him to have an alluring smile. 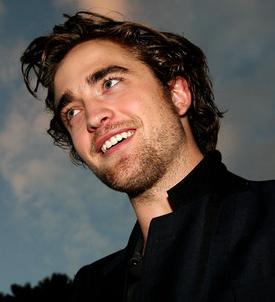 The “Harry Potter” star was delighted to land the lead role in the new vampire tale, but admits he was less than impressed when movie officials pushed him into some major dental work before the shoot.

He says, “They wanted me to have the perfect smile. I never thought anything was wrong with my teeth. But the producers still wanted me to wear a brace.”