Robert Pattinson is planning his music career – he wants to work with British singer Will Young. 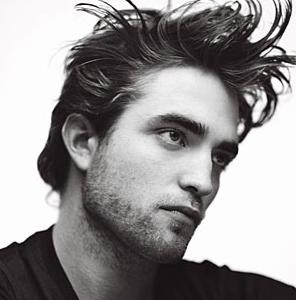 The “Twilight” star has frequently mentioned his love for music, insisting it is a career backup plan should his film roles dry up.

And Pattinson, who sang on the vampire movie’s soundtrack and has performed impromptu gigs in London, is keen to move into the pop genre and duet with the Leave Right Now hitmaker.

He revealed: “Will has a great voice and it would blend really well with mine but I bet he has no idea who I am. But you never know.”

Meanwhile, a report briefly mentions Robs upcoming films, including The Summer House: “With Kristen Stewart’s Adventureland set for release on April 3rd, followed closely by Robert Pattinson’s Little Ashes (which was supposed to be released on April 10th, but will be pushed back to May 8), fans of the duo will get to see them in very different, but promising, roles. Another short of Rob’s, The Summer House, is rumored to be out in April as well.”