Robert Pattinson says he believes in soul mates but, despite his many admirers, has yet to find his own. 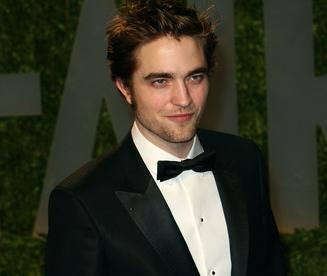 The actor, whose role as vampire totty Edward Cullen in Twilight thrust him into the spotlight, revealed that, unlike his undead on-screen persona, soul mates are something that could possibly exist.

Rob said: “I hope there is such a thing. I guess it would be quite scary to find a soul mate when you’re young because you’re probably going to mess it up.”

And, although star crossed lovers isn’t something the British star can say he has experience with, Rob insists he’s had his fare share of teenage crushes.

He added: “I remember there was a girl I was totally obsessed with for about 10 years. I never ever spoke to her. I think that’s the best type of love. Then when I finally told her she was like, ‘You’ve never spoken to me in my whole life. You’ve only spoken to me about three times and never said anything nice (laughter).’”