Robert Pattinson thought that the attention on his real life romance with Kristen Stewart has put a strain on their relationship and its very traumatic. 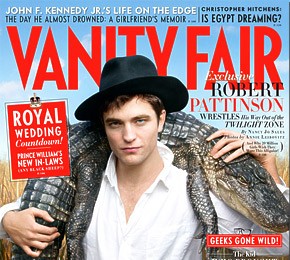 The British actor thought that the media will lose interest when Twilight mania is over. On being a fan of Kristen’s work, he thought that his co-star is very focused on being an actress.

Aside from his private life, Robert likes crazy people who don’t give a f***. He would also watch re-runs of “House of Payne” and “Two and a Half Men.”