Rod Stewart discovered another Stewart has been signed up to model for the brand, he was far from pleased. 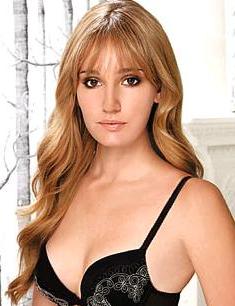 His 20-year-old daughter Ruby is understood to have approached Ultimo and asked to model. Big sister Kimberly already has a contract with the brand.

But when their father found out about Ruby’s £100,000 deal for Ultimo’s Asda range, he ordered work to stop – but she had already completed one of four shoots.

It is not the first time Rod Stewart has had a standoff with Ultimo’s boss, Michelle Mone. He once called her a “manipulative cow” when the firmed replaced his wife Penny Lancaster in favor of his former wife Rachel Hunter in 2004.

A source revealed, “Apparently he decided he was going to make Ruby concentrate on her musical career, but Michelle is in no doubt it’s because of her involvement with Ultimo.”