Russell Crowe has claimed that Leonardo DiCaprio was a virgin until the age of 17. 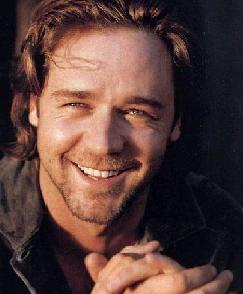 The “Gladiator” star revealed Leonardo DiCaprio was a virgin at the age of 17 and obsessed with sex, says actor Russell Crowe. He first met the “Titanic” star on the set of 1995 film “Western, The Quick and the Dead”.

The actor also revealed that the awkward teenager spent most of the time talking about how to lose his virginity, saying, “You know, I worked with Leonardo when he was 17 on ‘The Quick and the Dead. He was a virgin, and he’d talk about that constantly.”

The actor added, “So I’m hoping we have some time so he can fill in what’s happened in between, maybe show some photos. Because I’m sure life’s different now.”

A spokesman for Leonardo DiCaprio was unavailable for comment.